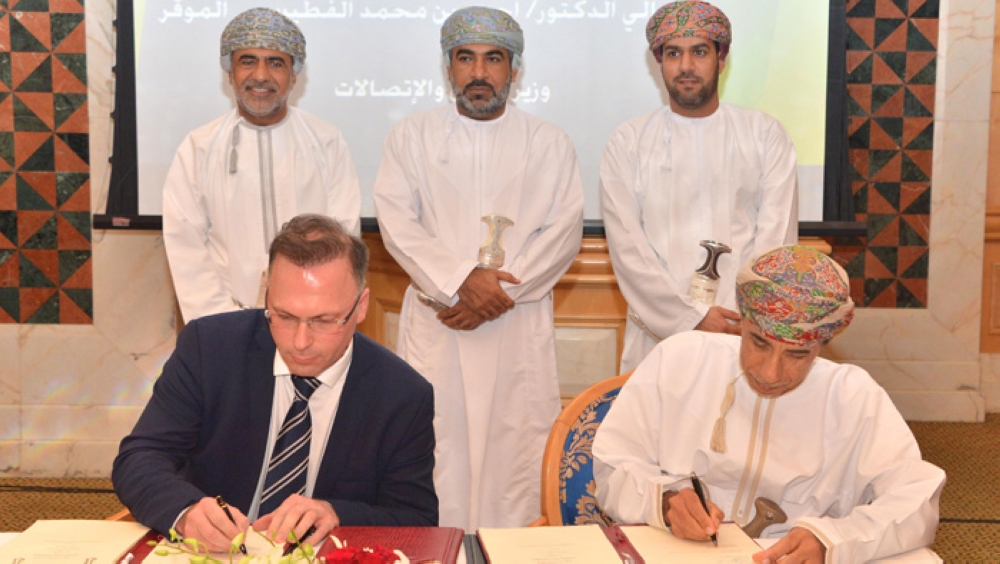 Oman 70 Holding Company owns 56 per cent stake in the company and ActivCo, which enjoys global experience specialised in the management, operation and maintenance of telecommunication towers, owns 34 per cent. The Government, represented by Oman Broadband Company owns 10 per cent.

The agreement was signed in the presence of Dr. Ahmed bin Mohammed Al Futaisi, Minister of Transport and Communications. On behalf of OBC and Oman 70 Holding Company it was signed by Said bin Hamdoon Al Harthy, Undersecretary of the Ministry of Transport and Communications for Ports and Maritime Affairs, Chairman of the OBC Board of Directors while from ActivCo side it was signed by Richard Thomas, Chairman of ActiveCo Board of Directors.

The Undersecretary of the Ministry of Transport and Communications for Ports and Maritime Affairs said that establishing a company for telecommunication towers with strategic partners from inside and outside the Sultanate comes to unite efforts for building up standardised telecommunications infrastructure to be utilised by all licensed operators in the Sultanate.

He added that the company will start, in the first stage of which investment estimated at more than RO15 million, building new towers required to expand networks of operators for the upcoming period.

The company, in the second stage, will work on the project to reach an agreement with current operators for the management or ownership of the towers, which are currently owned by other operators and institutions, after valuing them and reaching a partnership agreement with them.

He explained that the objective of establishing this company represented in unifying efforts in building an infrastructure for telecommunications and avoidance of redundancy in relation to investment.

Eng. Said bin Abdullah al-Manthri, CEO of OBC pointed out that establishing a company for towers came in line with the technological progress imposed on companies. He explained that the focus on applications and smart software requires building a company specialised in setting up infrastructure for the sake of avoiding redundancy and effectively investing in this sector.

He added that the new towers will cover all governorates of the Sultanate starting with highways and new areas. He pointed out that during five years, 600 towers are expected to be built. He further said that this figure might increase or decrease according to the market status especially with the entry of a third operator or innovating new methods or new areas. 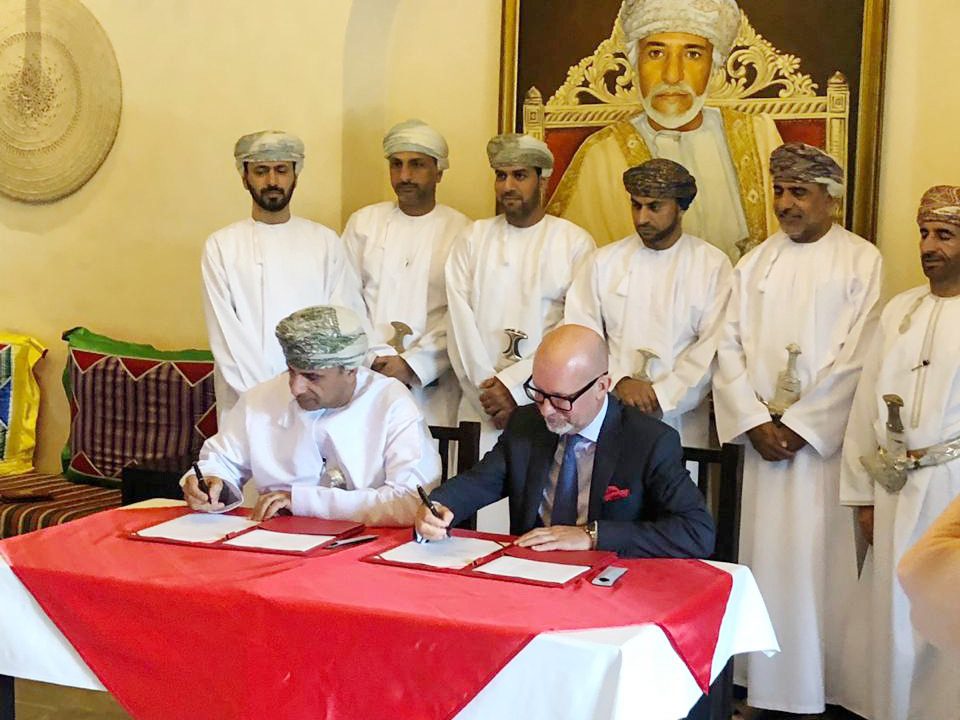 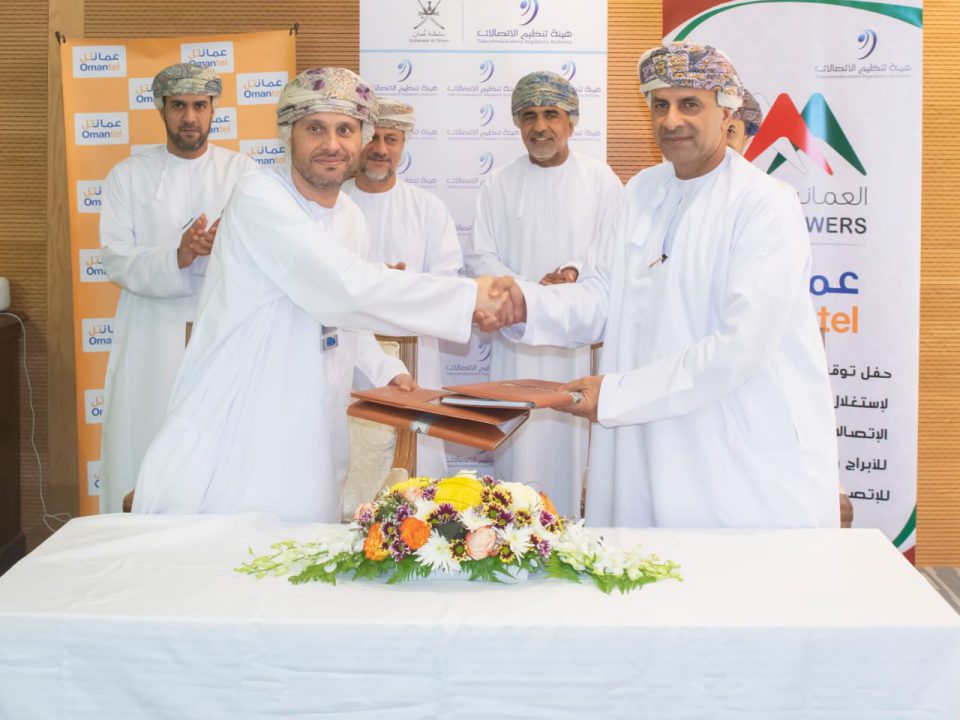 Today we Achive one of the Major millstone in our cooperation 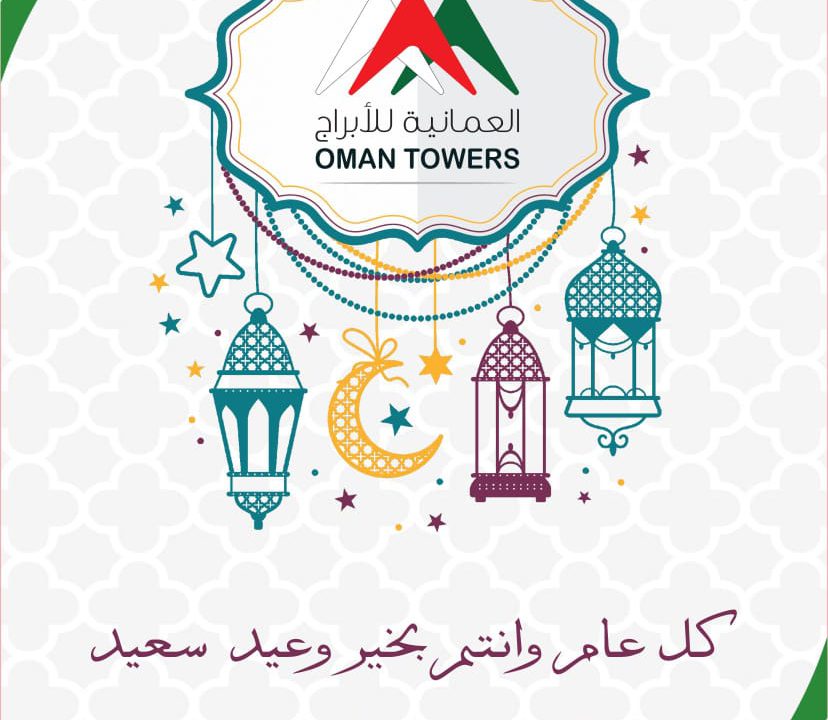